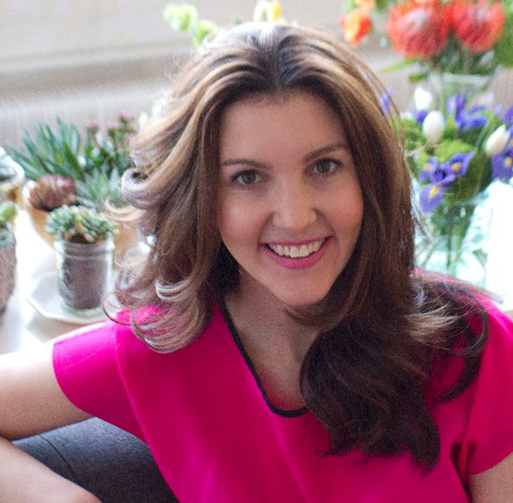 After developing and selling TV shows and Films and managing multi-million dollar projects for Fortune 500 companies she decided to return to her home state of Indiana. She is currently serving as the first Film Commissioner for the city of Indianapolis in a two year initiative overseeing Film Indy. The focus of the initiative is to position Central Indiana as a production-friendly location, market and grow the current local production talent and recruit new film and television projects to the area. She also sits on the board of People for Urban Progress, an Indianapolis based non-profit who advances connectivity, environmental responsibility and good design. They make beautiful bags that help save the environment, you’re going to want to buy one.