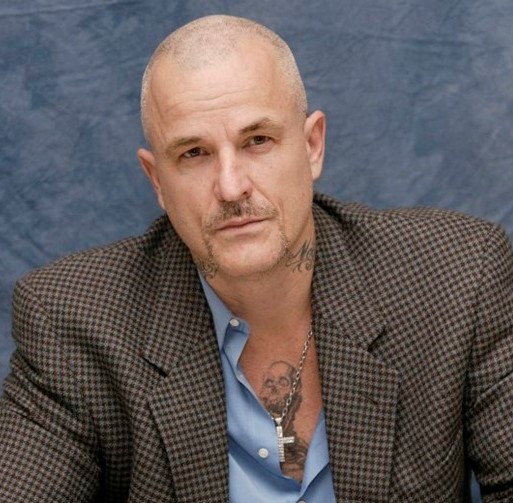 Born and raised in the Big Apple, Nick is the son of two actors (father John was also a director), and grandson of actress Katherine Cassavetes. He began his screen career at age 11 in his father’s film Husbands (1970). Although he was given a number of film roles as a youngster, he didn’t take the idea of acting seriously until he injured himself while on a sports scholarship at Syracuse University.

With natural talent and good connections, he landed his first adult role in 1985 in the well-received film Mask. He then went through a decade of obscurity, being cast in a number of forgettable movies including Under the Gun, Blind Fury (both 1989), Young Commandos (1991) Sins of Desire, Body of Influence and Sins of the Night (all 1993). On the small screen, Cassavetes played guest spots on such drama series as L.A. Law, Matlock and Magnum, P.I.

By 1996, Cassavetes decided to follow even further into his father’s footsteps and started working behind the camera. That year he released his directorial and screenwriting debut, Unhook the Stars. Though it didn’t get much attention at the box office, the critics were very impressed with the film. It also earned Cassavetes his first award, the Directors’ Week Award from Fantasporto, the Portugal International film festival.

In the late ’90s, he continued to act in films like Face/Off (1997), Life (1999) and The Astronaut’s Wife (1999), while taking time off to direct his second feature, She’s So Lovely (1997). Although he has never received awards or nominations for his performing, his directing once again earned him a nomination, this time, for the Golden Palm at the Cannes Film Festival.

The start of this millennium saw Cassavetes continuing to write, direct and act. Penning the popular Johnny Depp film, Blow (2001), he soon followed that up by directing his third film, John Q (2002) and then directed his mother, Gena Rowlands, in the big screen romance The Notebook (2004).