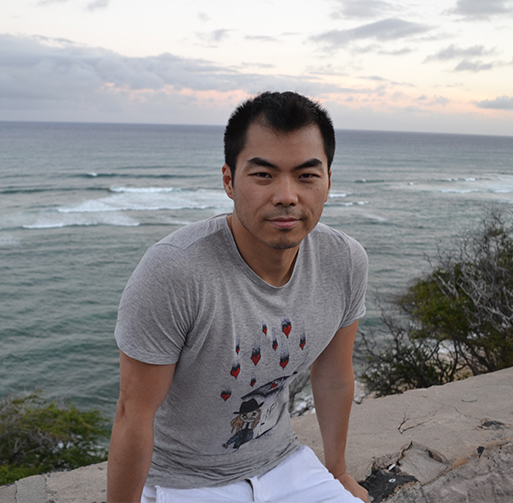 A managing director of Iconic Private Equity Partners based in Hong Kong which specializes in US and China cross border transactions, Mr. Chan is also the CEO of Almost Never Films, a publicly traded film production and financing company based in Los Angeles. He was a Co-Producer of the film Pali Road which was the first China-US film co-production filmed in Hawaii. Mr. Chan has over fifteen years of experience in the private equity industry. He has previously spent over a decade living in the Greater China region, where he became fluent in Mandarin. Over a dozen private and public Chinese public companies have retained him for his strategic advisory services.