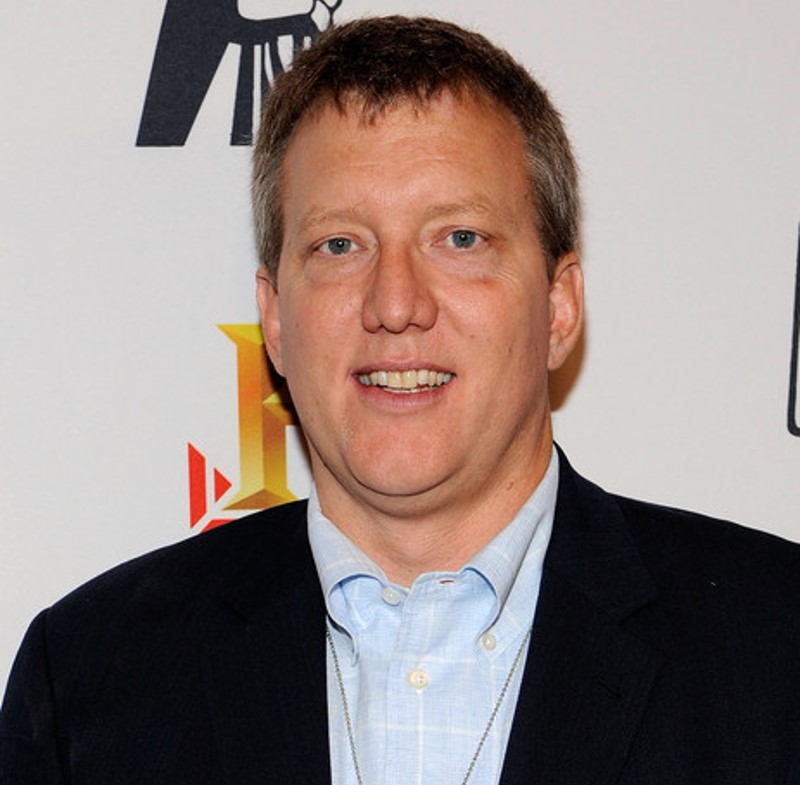 Chris Moore has been working as a producer in Hollywood since 1989. He was co-producer on Gus Van Sant’s Good Will Hunting, which was nominated for nine Academy Awards® including Best Picture and Best Director, and won for Best Supporting Actor (Robin Williams) and Best Original Screenplay (Ben Affleck & Matt Damon).

He has produced all four of the American Pie theatrical features, including the 2012 worldwide hit American Reunion, written and directed by Jon Hurwitz & Hayden Schlossberg. Another recent success produced by Mr. Moore was The Adjustment Bureau, adapted and directed by George Nolfi and starring Matt Damon and Emily Blunt.

Mr. Moore was a co-creator and executive producer of the groundbreaking television series about filmmaking, “Project Greenlight.” He was one of the executive producers and directors of the acclaimed documentary “The People Speak,” broadcast domestically on the History Channel and based on Howard Zinn’s “A People’s History of the United States.”

In 2011, Mr. Moore established The Media Farm, which is focused on investing in and managing a portfolio of entertainment brands for exploitation in multiple media. His projects include “Survivor’s Remorse,” “Think Tank,” the continuation of “The People Speak” and “The Can,” a comedic online series, and “The Chair”, a competition documentary series that follows two directors through the process of bringing their first feature to the screen. Moore is represented by Hansen, Jacobson, Teller, Hoberman, Newman, Warren, Richman, Rush & Kaller in Los Angeles.